From mid- December to the first Sunday in January, the Kribkes route takes place in Liempde in Brabant.  This year there was about 230 nativity scenes along the Kribkes route  which is the largest Christmas stables route in the Netherlands. The Kribkes route consists of three walking routes and a special wheelchair-friendly and children’s route.

There was a tractor which brought you around but the group said it would be “too cold“.  Then when we saw the train it was that the windows were covered with plastic to keep you warm, it became “impossible to see much”  Unless it stops and you get out walk a street and get back on but couldn’t convince anyone to take the tractor regardless of the windows in or out.

A few streets and to the pub for a drink was the agenda.

The route is mapped out here on the card.

Here are some photos. 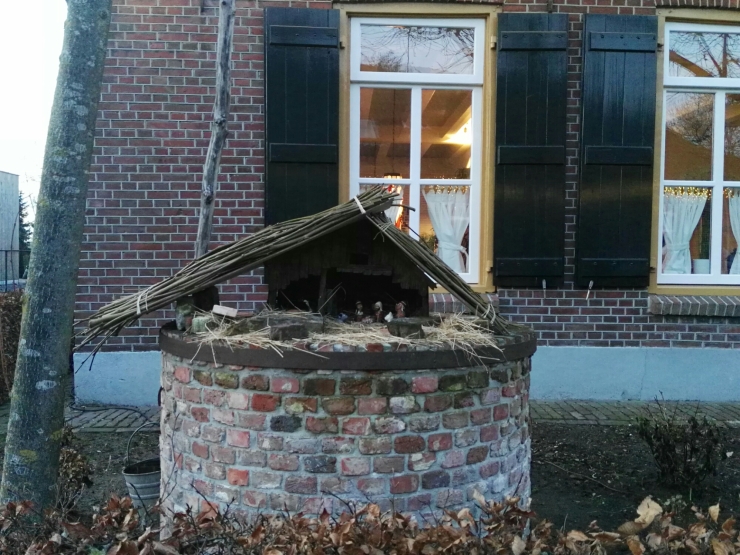 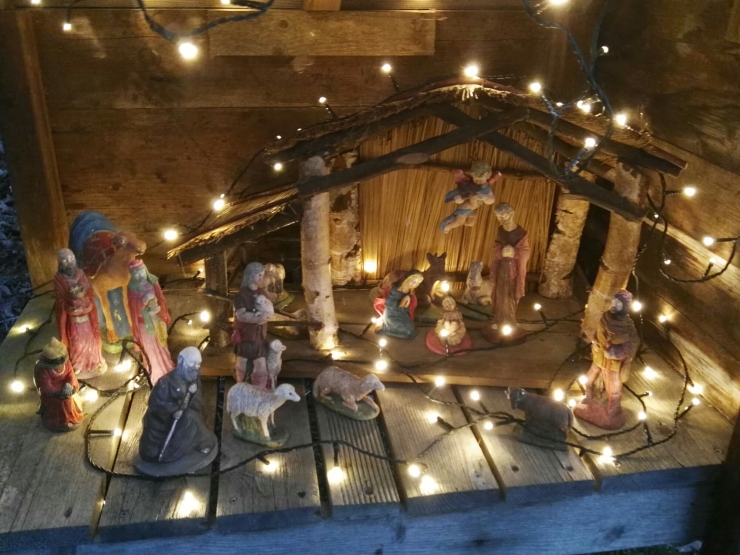 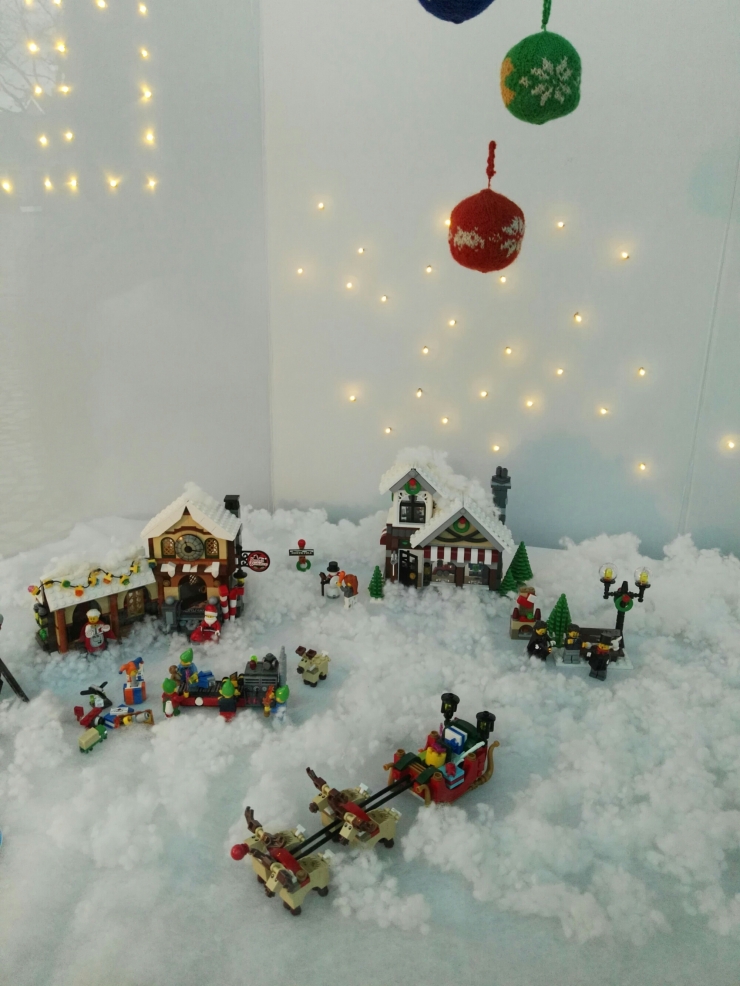 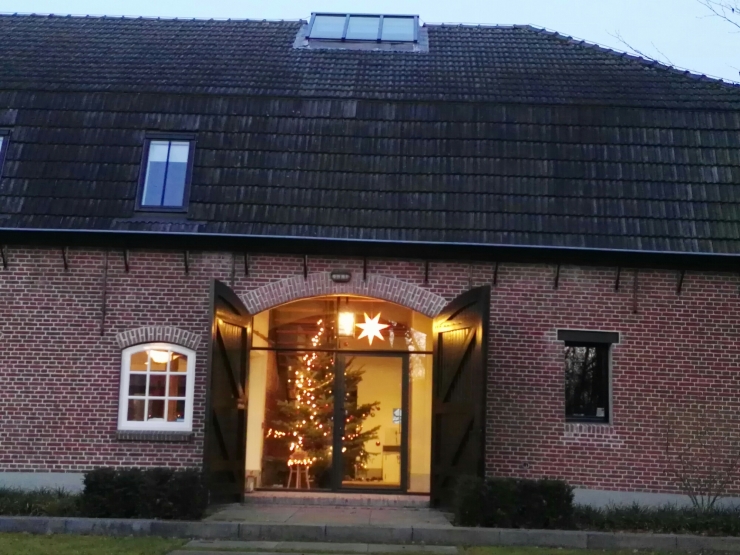 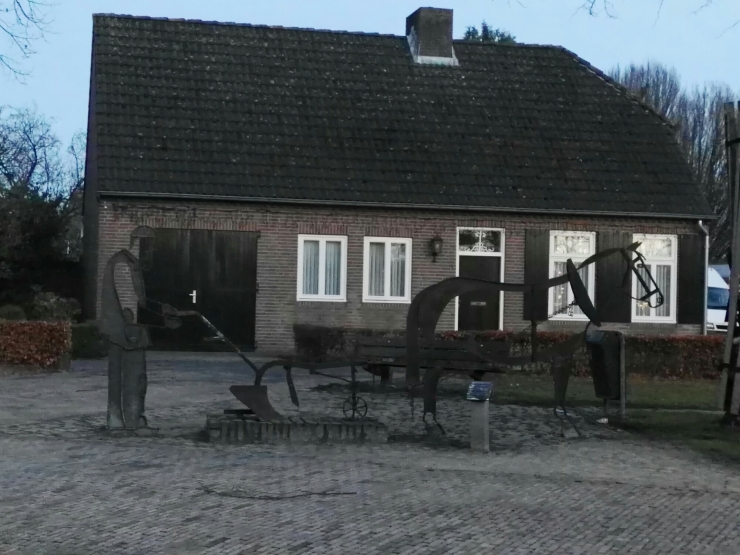