I’ve been wanting to get the kids scooters for a long time now so yesterday we finally did it.  I found a larger, two wheeled one for Soren and a pink Mini Micro for Maebh on Gumtree.  Both of them were located in Norwich, so once we picked them up, we headed to Eaton Park as we heard it was a nice place the kids to scoot around.   The park has loads of things for the kids like a mini railroad, model boating pond, trails, etc. 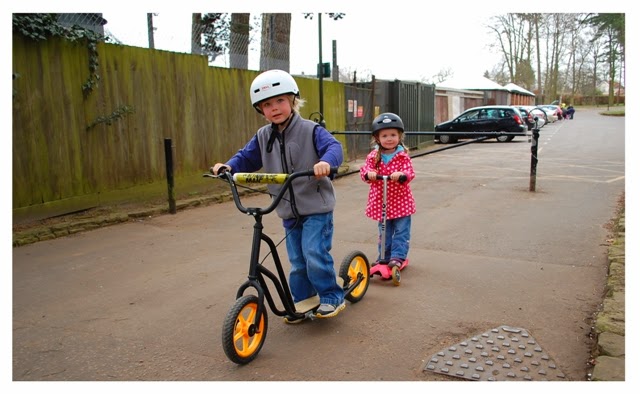 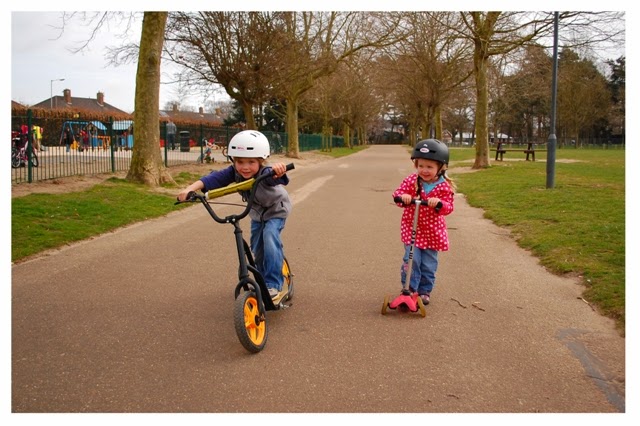 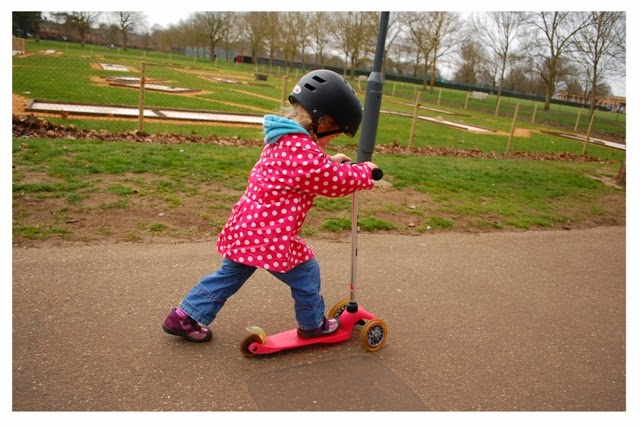 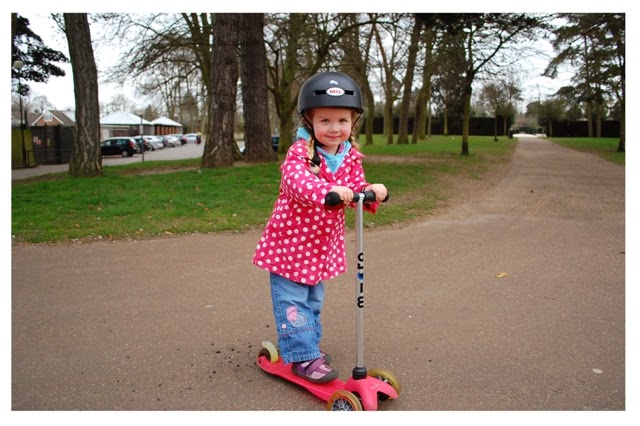 Once they spotted the playground Soren and Maebh were off climbing all the structures.  Of course, a few times I was nervous about him falling. 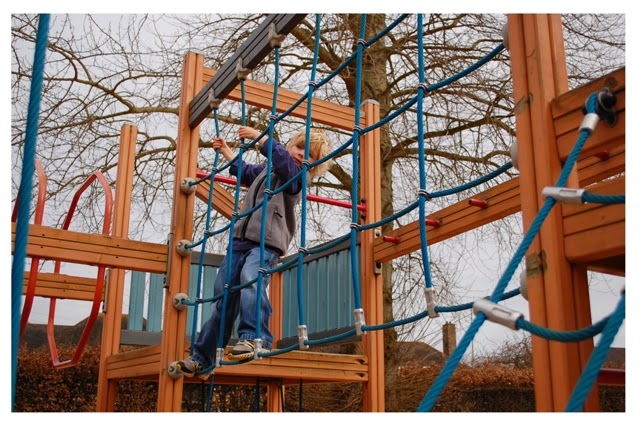 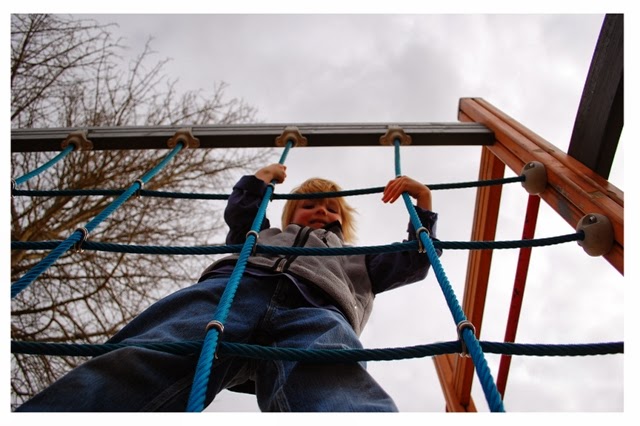 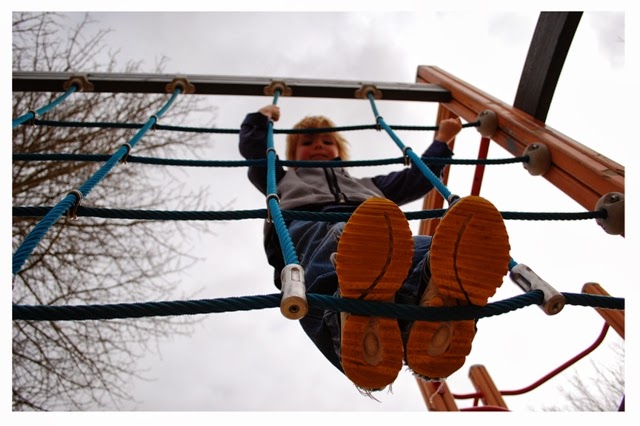 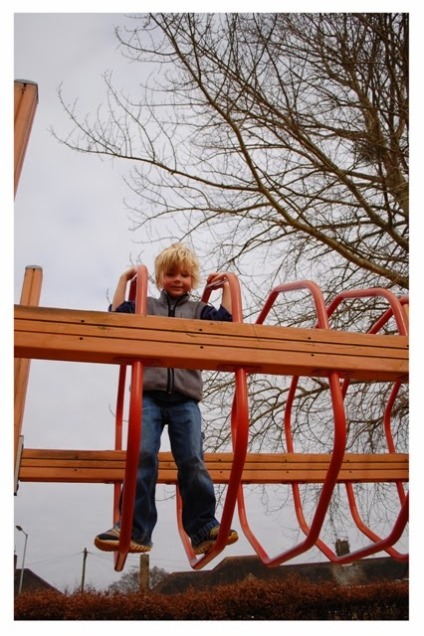 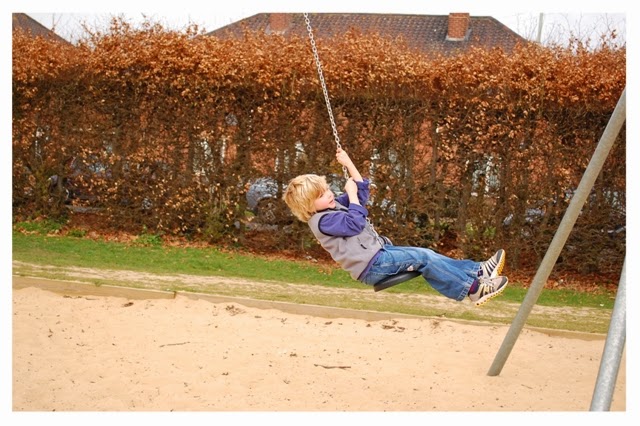 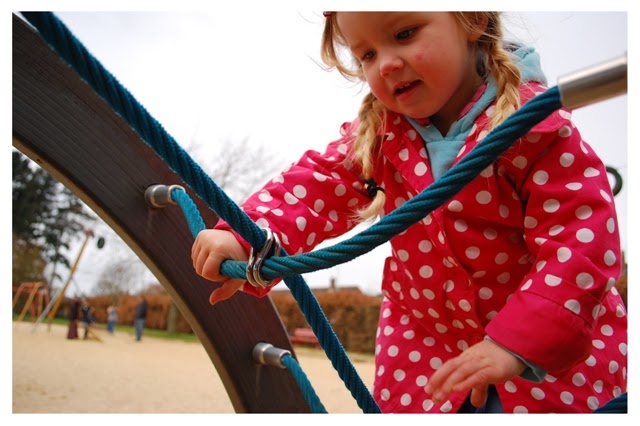 Once they had enough sand in their shoes, we headed out to check out more of the park.  We came to an area where there were older men racing motorized boats.  Soren saw one that had a blue, red & white flag on it and said something along the lines of “look, there is a french boat” … minutes later the a-hole who owned it, said it’s not French it’s the numerical three… whatever! 🙂 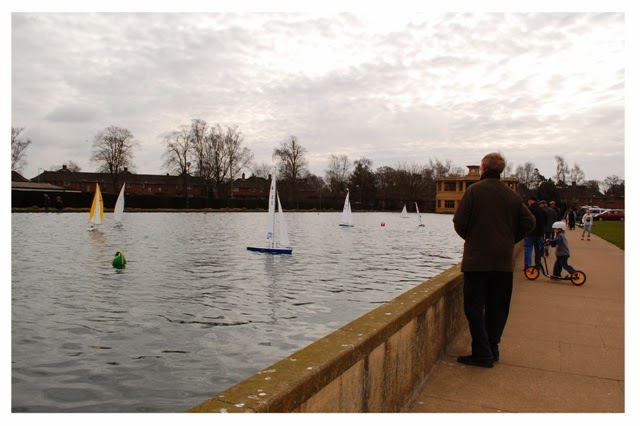 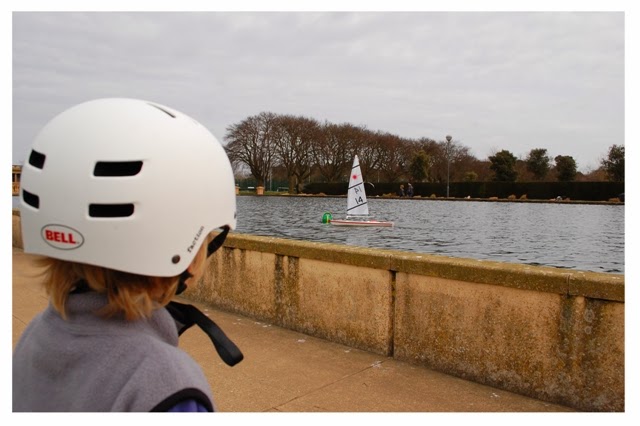 some more scooting and a fall (but thankfully not hurt) … we were off to buy stuff for a picnic. 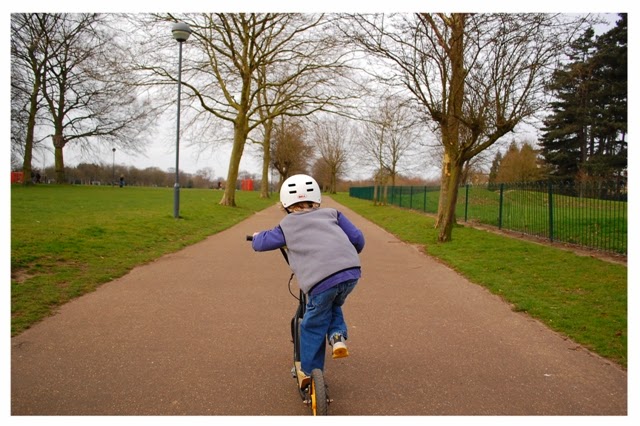 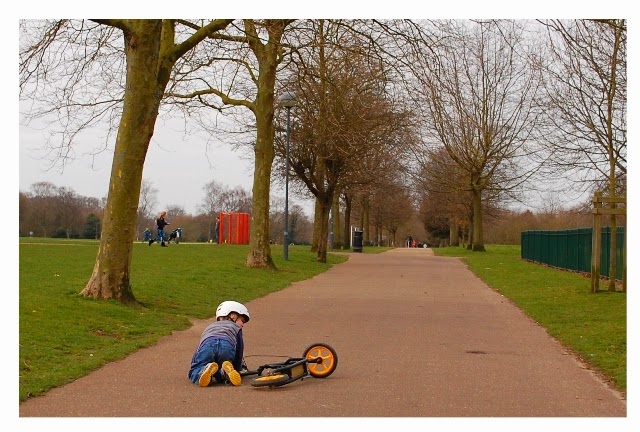 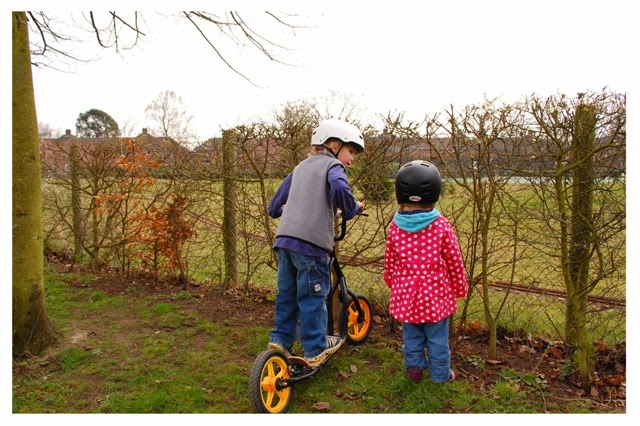 We stopped to pick up stuff for a picnic back at Felbrigg so while I ran into Lidl in Norwich, Nils took the kids to the playground behind.  While I was at the checkout, in comes a crying Soren – who just fell after jumping over some things.  He seemed pretty upset and in pain, so we went home had lunch, a long nap to see how he felt.  Clearly he needed to see a Dr for his elbow. so Nils took him to Cromer’s minor Accidents & Injury department to be told he has a fracture.  So on Tuesday am, they’ll re-xray his arm to see if there is any healing and determine if they’ll put a cast on it at Norfolk Norwich.

So for now, no swim, no scooter just keeping it in a sling until Tuesday.  Poor guy! 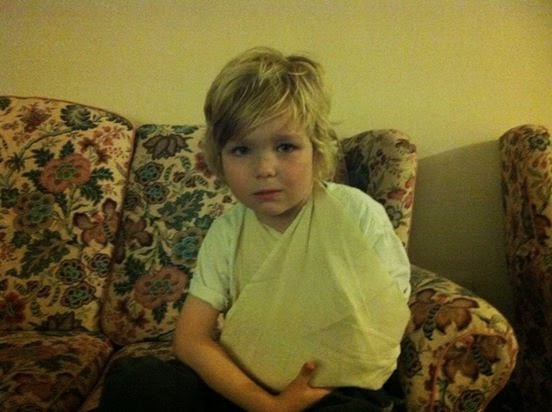 Fast forward to today, Tuesday, March 18th and the man has a big cast on.  Dr. said he is not allowed to fly on an airplane due to the pressure, but is willing to remove the cast in two weeks time and re-xray it and go from there.  Perhaps a split cast to help if swelling does occur. 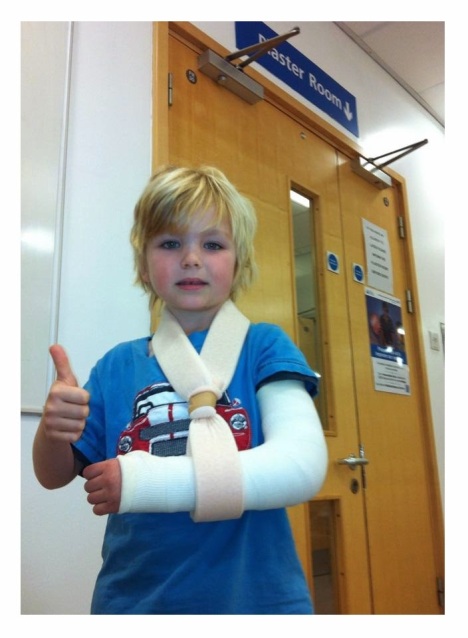 One might still be permitted to fly with a cast, but this depends on strict regulations. An
international regulation stipulates that flying with a circular cast (one that totally encircles a limb)

is not permitted. This has to do with differences in air pressure in the cabin: during a flight, hands and feet can accumulate fluids and swell. This could make the cast fit too tightly. Airlines apply this international regulation in different ways, so the way they are applied depends on the airline. If you want to fly with a cast on your arm or leg, always contact your airline in advance to get information about its rules.

If you will be flying with a plaster cast, you will have to inform the medical specialist who applies the cast. The specialist can then take this into consideration and, if the injury allows, apply a splint, brace or removable cast instead of a circular cast. Yet another solution is to have the cast split lengthwise to make it easier to open should swelling occur.  Then when you get to your destination you can have a new one put on.  ???