As a perk for working for the National Trust, I get FREE family admission to all NT properties [and some English Heritage sites – like Stonehenge – so going there in the Spring], so we are on a roll! Having just visited Blicking Estate for a long walk, late Saturday and will be at the Owl Prowl tomorrow at Sheringham Park, we thought we should check out one that is a little further away. So after looking at our options, we set out for Oxburgh Hall, just south of Swaffham.  When looking at the map, it looked so much further than it really was. 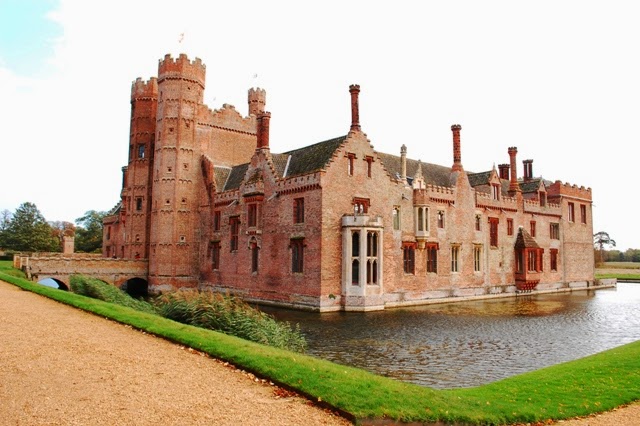 Having never been there before, we didn’t know what to expect other than it is a castle-like manor house surrounded by a moat.  They have various garden areas, as well as, a very large home, along with several nature walks and different trails for the kids. 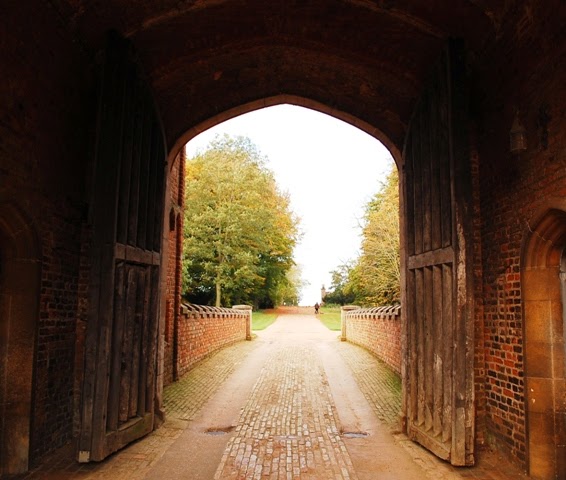 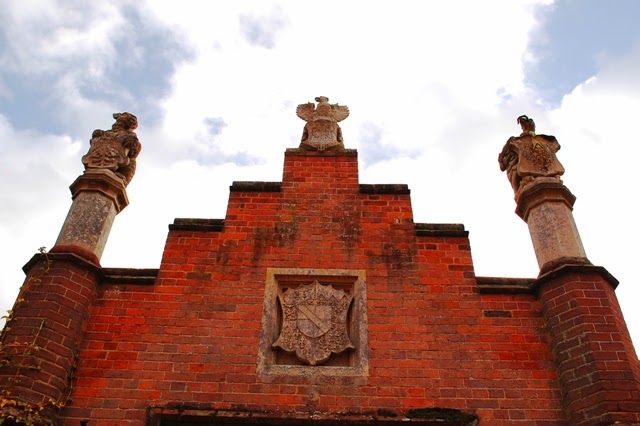 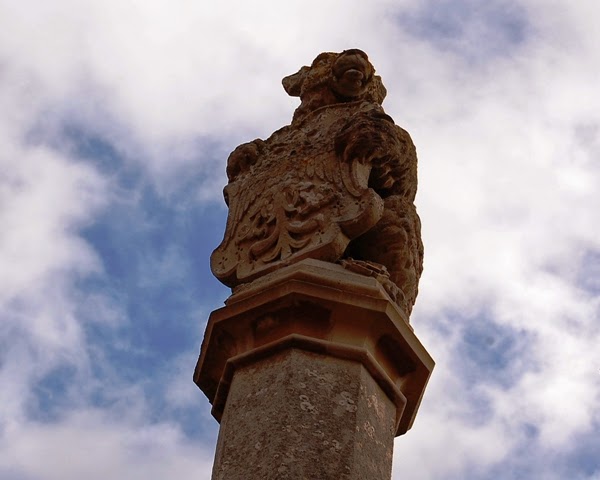 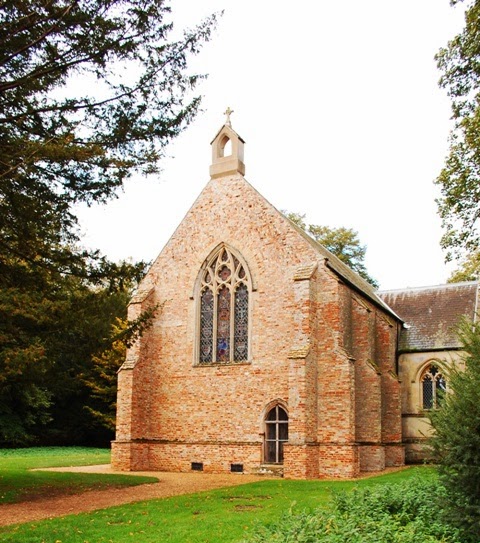 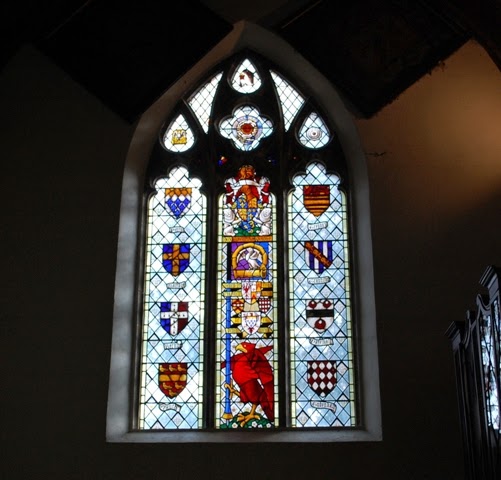 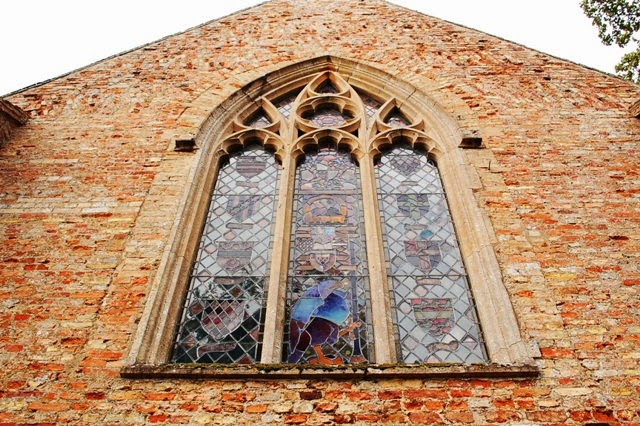 A little history of the property was that it was built by the Bedingfeld family in the 15th century and they lived ever since. Their family’s loyalty to the Catholic church is revealed, complete with a secret priest’s hole, which Soren went inside, but not me! 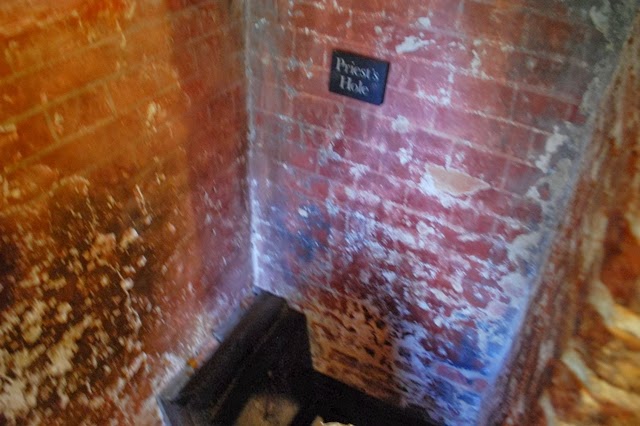 When Soren saw this tiger, he was stunned and kept asking if it was real (meaning once alive)! 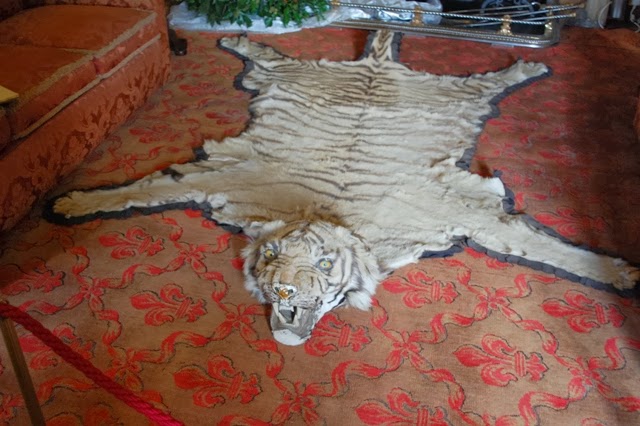 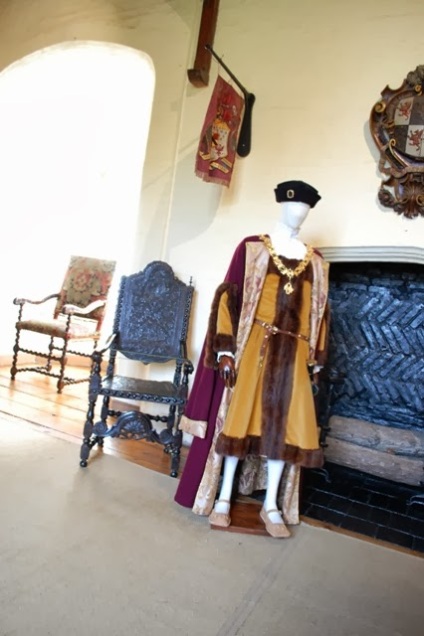 We climbed to the top to see the panoramic views from the gatehouse rooftop, but I was so stressed up there.  The wind and the kids going down the very step, angled spiral brick steps, I didn’t enjoy it much! 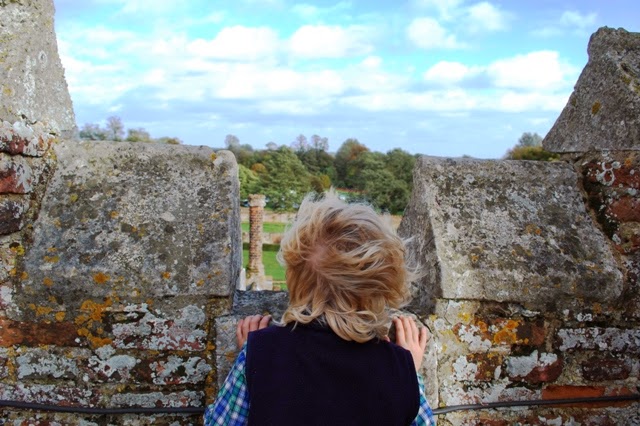 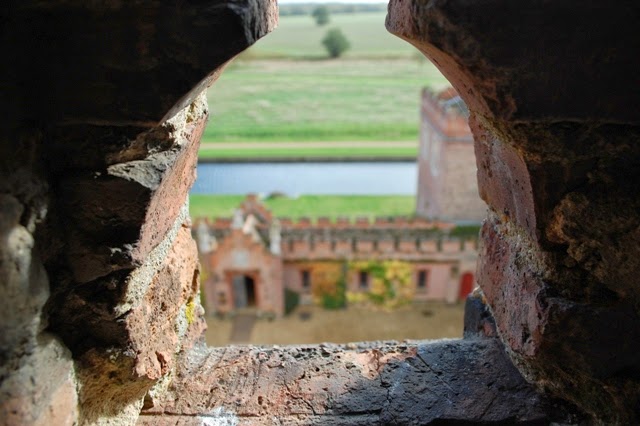 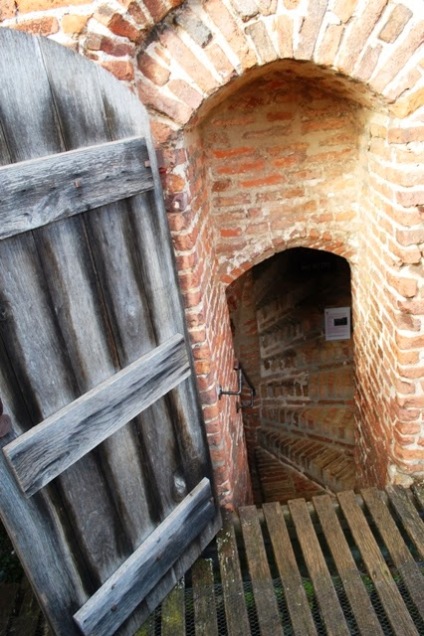 I’m glad we were able to check out Oxburgh Hall – not sure we’d return any time soon though.  I would have liked to explore the grounds more with a nice walk in the woodland areas, but as a major storm was brewing with loads of wind, they closed all nature walks.
On the way back to Gresham, we popped over to the English Heritage site – Castle Acre to see what that was all about… having seen a few signs on the way over.