A few friends and I met up and took the kids rollerskating at a place north of Boston. My sister and her daughter came along, but only Kayla skated.  It was hilarious as none of the kids were able to skate really well, but got better in time.  The best part of all was that Maebh was tired so I knew trying to put her on skates would be bad – but they allowed strollers on the floor!  So around and around we went. One of the coolest things was that it was dark and they had glow in the dark finger lights – which they loved! 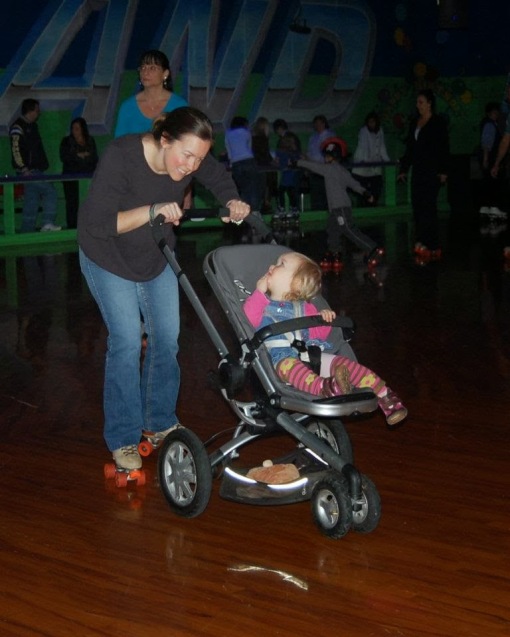 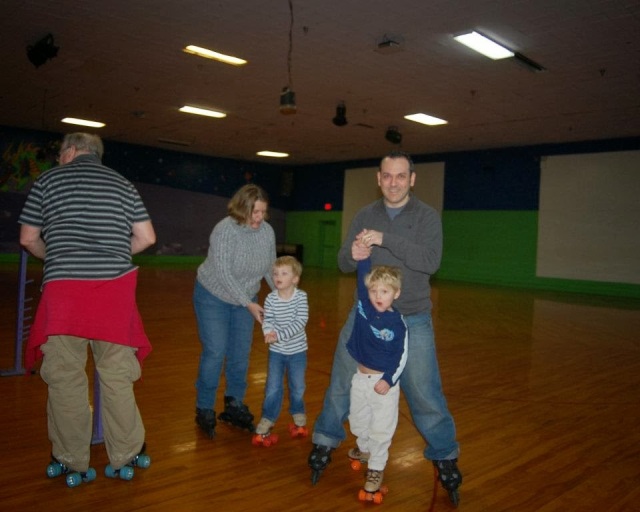 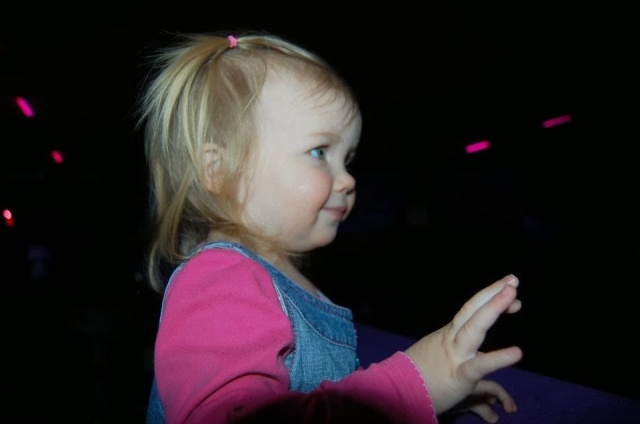 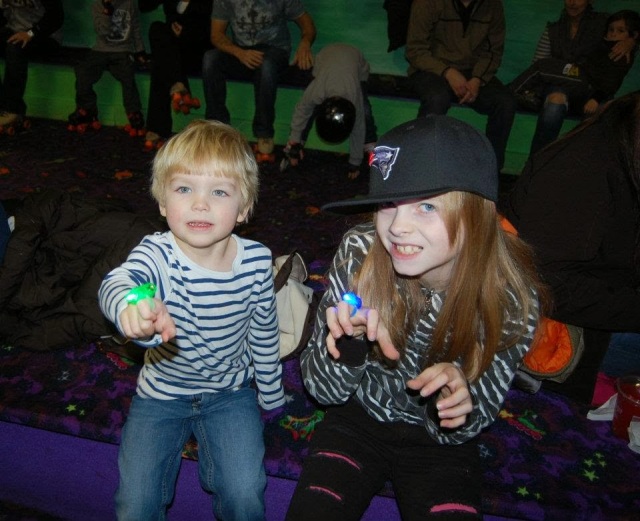 Soren did great at the limbo – as you’ll see in the series. 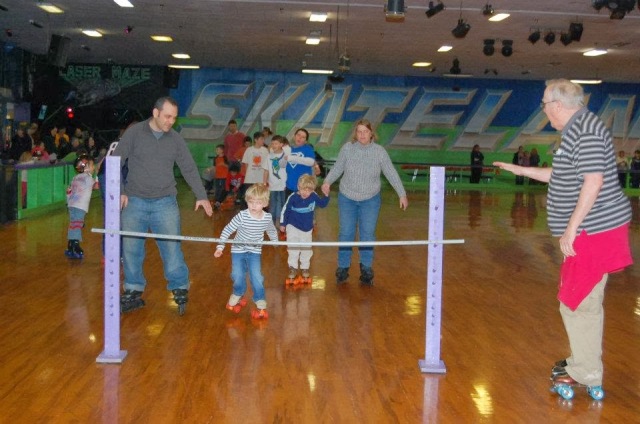